Work With a Seasoned DUI Attorney

Effectively Pursue the Best Possible Outcome for Your Case 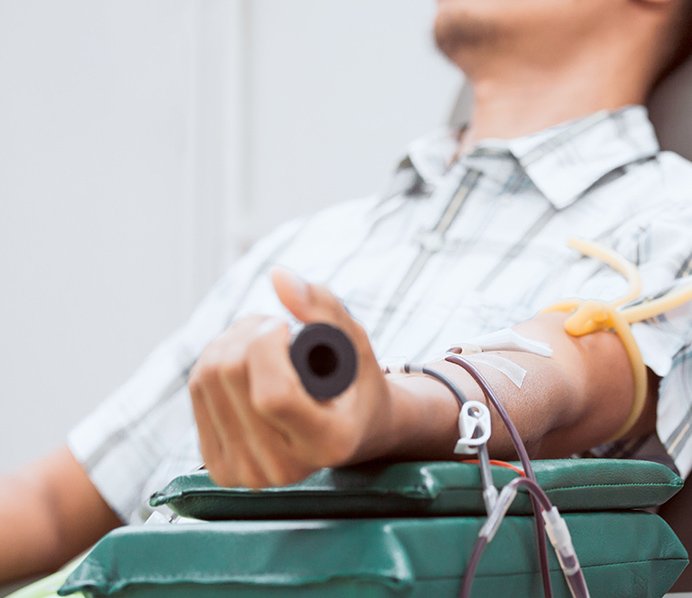 When a driver is suspected of DUI, it is standard for law enforcement to have breath or blood tests administered. When the law enforcement officer first pulled you over, he or she may have subjected you to a preliminary breath test. A handheld device is used in used to conduct such tests, and these handheld units are known to have serious problems. It is best to request that you are tested at the police station if you are pulled over. If the preliminary breath test shows you are above the legal limit, you will probably be subjected to additional breath and blood test to obtain more reliable confirmation of blood alcohol content. The results from these tests utilized as evidence in your court hearings to prove that you were in fact driving under the influence.

There are methods that can be used to challenge the blood and breath tests to bring the results into question or challenge them and invalidate the findings. The testing procedures and equipment can be reviewed by a qualified Virginia DUI lawyer to locate ways to make the testing evidence inadmissible or otherwise unreliable. Investigating every aspect of test administration, the testing unit itself, the maintenance schedule of the unit and whether it had been recently and correctly calibrated are all part of what could be done in defending individuals facing a DUI charge after a breath test or blood test.

It does not automatically mean that if the breath and blood tests result in levels above the legal limit that a DUI conviction will be the result. At the Law Offices of Michael A. Pignone you will find skilled representation in locating weak point or flaws in the evidence that can bring out the discounting of this evidence. Some of the areas to be researched in such a situation include the qualifications of the person administering the test, what time the test was taken, the testing procedures, faulty equipment, contamination, and issues related to storage or chain of custody of evidence. Unfortunately refusing the tests often indicates that you knew you were intoxicated, and Virginia law comes down hard on those who do. They will suffer the revocation of their driver’s license for as much as a year. Seasoned and experienced representation to aggressively fight your DUI charges is available to you through the firm.

Any DUI charge could have seriously flawed evidence, whether the tests were incorrectly administered at the roadside, or at the police station. For the information produced by the testing to be considered accurate, law enforcement must carefully follow the correct procedures. It is astonishing how many errors in testing take place; it is likely that many people who decided to plead guilty and did not choose to get defense counsel to review their case could have successfully walked away from court without repercussions. Don’t take any chances if you have been arrested and charged with DUI – call the firm’s professional, aggressive legal team today.

Can I Still Drive to Work or School With a Suspended License?

How Many Points Will Be Added To My Driving Record for DUI?

Will I Lose My License for a DUI in Virginia?